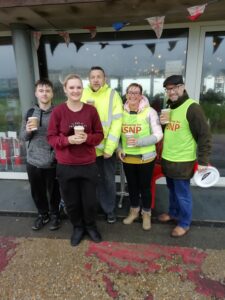 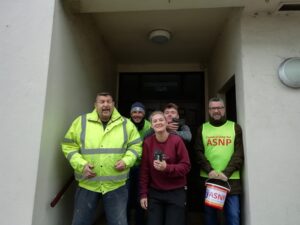 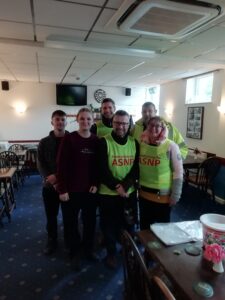 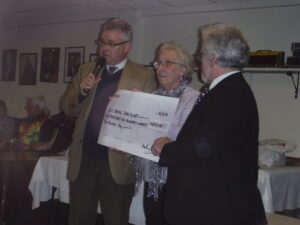 Smart/Casual Dress,
No shorts, vests or trainers.
Shirts must have collars.
Smart jeans are acceptable
You will however, be welcome to use the Winchurch Room, if you do not comply with the above dress code.

Where to find us